My poems can make a difference!

Help me meet my goal, please give today. 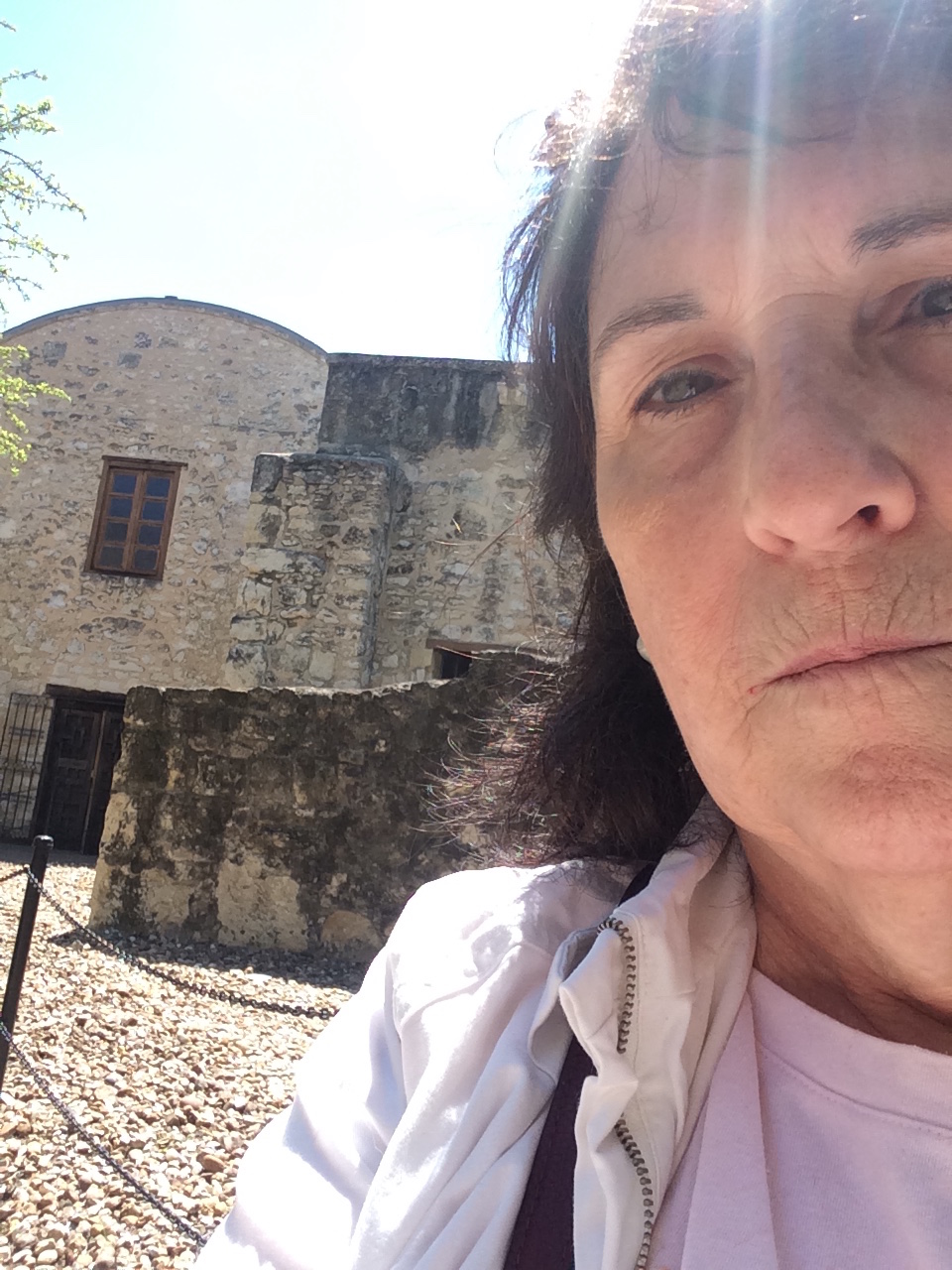 She worked as a reporter and executive news producer in the early 1980s at WMDT-TV, a start-up television station on the Eastern Shore of Maryland. She became instrumental in the design and formatting of the ABC affiliate's six and 11 o'clock news broadcasts using the then innovative techniques of Electronic News Gathering (ENG). That initial effort won overall news operation awards from both the Associated Press and United Press International. She's held positions as bureau reporter, feature reporter and features editor in Maryland, Virginia, West Virginia and Maine working for Thomson and Ogden Newspapers primarily. Additionally working in master control operation and news production for WRIC-TV8 in Richmond, Va., she was assignment editor and fill-in on-air news anchor/reporter at WOAY-TV in Oak Hill, W.Va.

Your support gives me vital inspiration as I write for thirty days this month.

Tupelo Press provides the canvas, I bring my words, accompanied by other fine poets, writing thirty poems in thirty days, all ours to edit and submit as we wish. 30/30 poems have been taken by over 90 journals and featured in over 40 published chapbooks, all so Tupelo Press can keep publishing exquisite and diverse voices that might never be heard otherwise.

Every dollar gives me confidence to write more, and helps the press place more poems in gorgeous books. Help me to help this distinguished press. Give today!