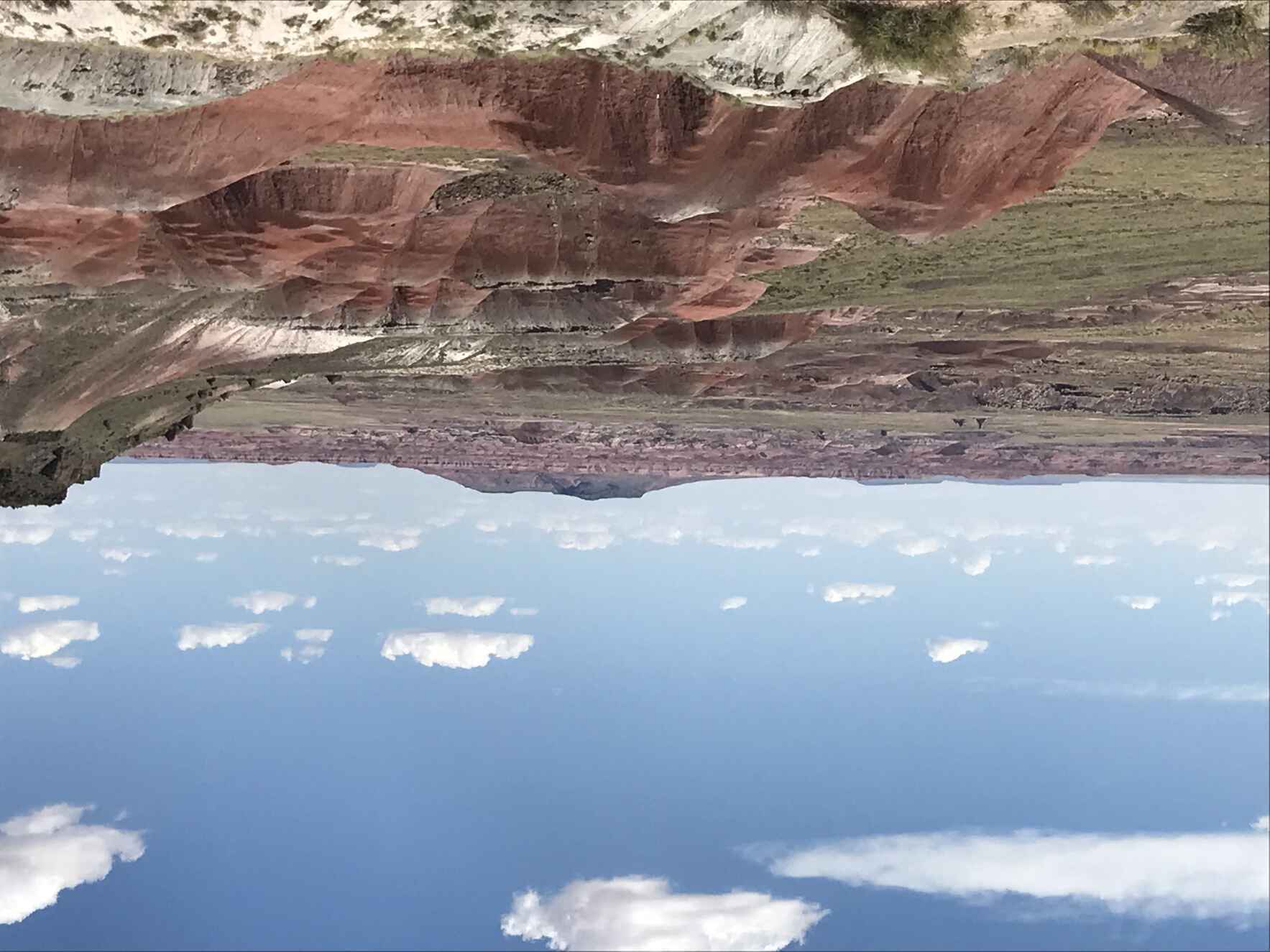 For the month of September I'm joining a group of poets in a 30-day fundraising challenge.

I published my first poem in 1975 in the beautiful literary magazine Writers' Forum, founded by Alex Blackburn at the University of Colorado in 1974. I was paid $25 and thought I'd hit the big time. That same year, I was awarded the first Academy of American Poets Award given by the University of New Mexico. It came with a prize of $100, which I shared with the two runners-up. I enjoyed having some cash in my pocket, but I've never written poetry for the money. The prize comes with the contributor's copy or link to the website where the writing appears. Without literary magazines and independent presses, I might not know the work of many of my favorite writers, nor would my family, friends, and colleagues know mine. Tupelo Press is a prestigious non-profit press, and I've been fortunate to publish in Tupelo Quarterly, its digital magazine that expands on the vision of the Press by publishing both established and emerging writers.

"We hold the gate open, not closed." Those are the closing words in the Mission Statement of Tupelo Press. Help them keep that gate open and donate in support of my effort to do the same.

Jane Hammons taught writing at UC Berkeley for 30 years before moving to Austin, Texas, where she wrote, took photographs and, before the pandemic, listened to a lot of live music. Just recently she moved back to New Mexico, where she grew up on a farm and found the inspiration for her first poems. Her writing has appeared in Alaska Quarterly Review, Contrary Magazine, Poetry Quarterly, Southwestern American Literature, and Tupelo Quarterly. Taking photographs is part of her writing practice as well as a form of activism. Three of her photographs were included in Taking It To the Streets: A Visual History of Protest and Demonstration in Austin, an exhibition of the Austin History Center. She is a citizen of the Cherokee Nation of Oklahoma. Find her on Instagram @muchophotos where she will post a photograph a day during this challenge.